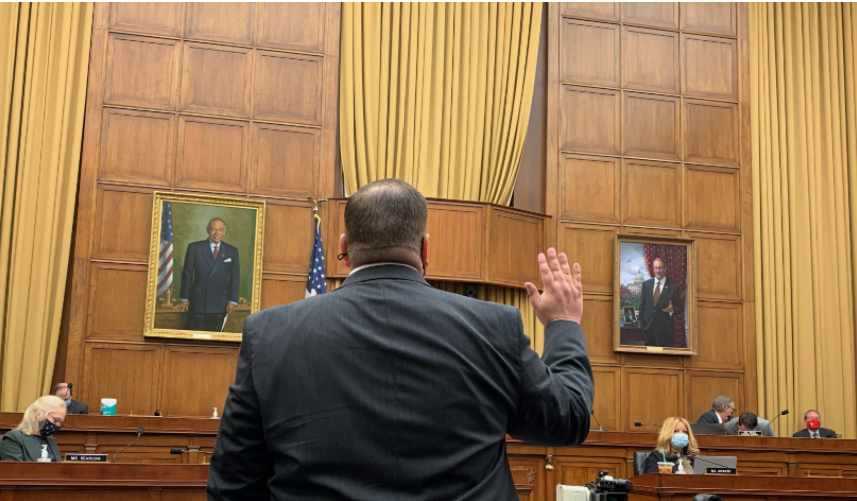 WASHINGTON D.C.—On Thursday, May 13, the U.S. House Committee on the Judiciary heard a live testimony on the success of juvenile justice reform in Utah and the state’s unprecedented efforts to prevent youth from entering the carceral system.

Brett Peterson, Director for the Division of Juvenile Justice Services within the Utah Department of Human Services, headed to the nation’s capitol to testify in the House Judiciary Subcommitee on Crime, Terrorism, and Homeland Security.

Data examples from Utah’s reform results that Peterson will share with House leaders include:

In 2017, a comprehensive set of reforms sponsored by Rep. Lowry Snow and Sen. Todd Weiler was signed into law (H.B. 239) with supportive legislation each year since. Legislators, advocacy organizations, courts and the state have pioneered evidence-based prevention and early intervention programs for youth who are at risk, or who become involved in the justice system. Still early in the transformation, Utah’s efforts and results are being examined as a model on a national scale.

“It is humbling to be an ambassador of this work to change young lives, support families, and keep communities safe,” said Peterson. “We do not have all the answers, and we can never rest on our laurels—but it is incredible to see and acknowledge the transformative trajectory we are on. Utah is setting a national standard for juvenile justice reform.”

Watch the hearing in full here.