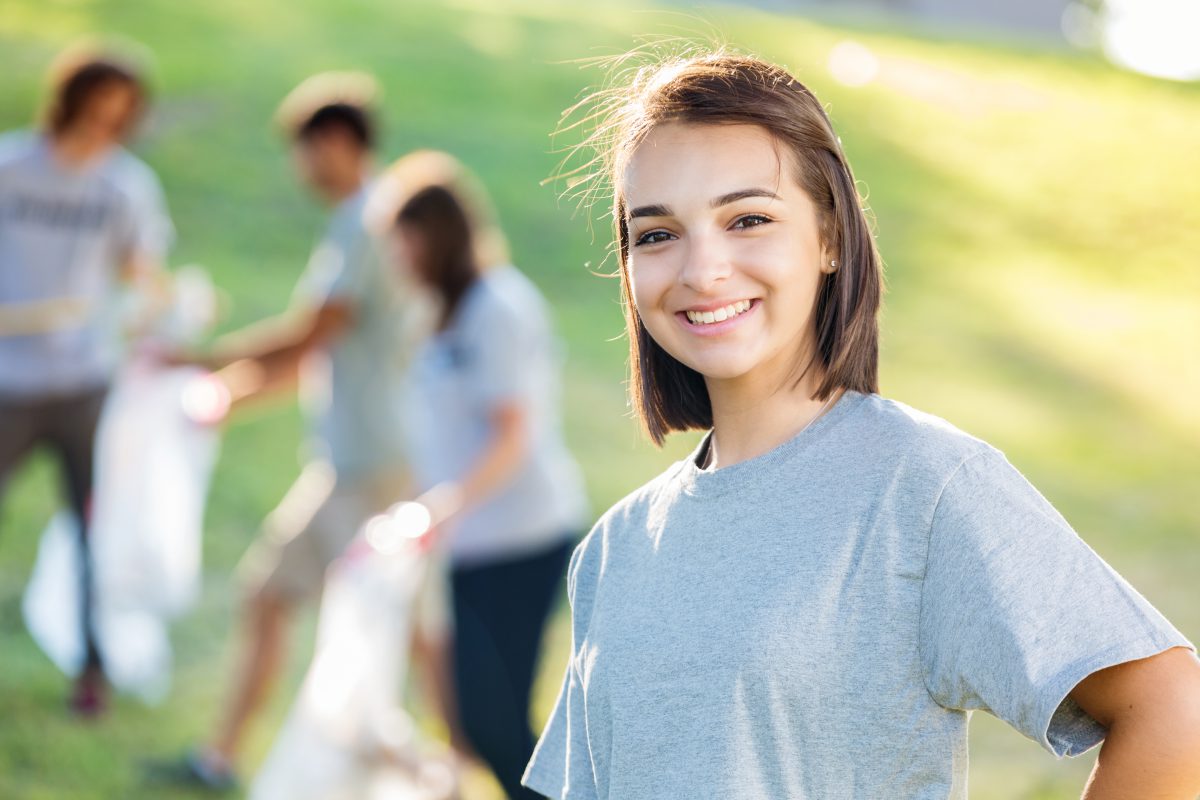 New data is showing positive outcomes in Utah’s juvenile justice system for youth, families and community safety, including a staggering 46% reduction of low-risk youth in locked detention statewide with the state’s reinvestment model into home and community- based programs.

Since 2017, when a comprehensive set of reforms sponsored by Rep. Lowry Snow and Sen. Todd Weiler was signed into law (H.B. 239), legislators, partners, courts and the state’s Juvenile Justice Services have pioneered early intervention and evidenced-based programs for youth who are at risk, or who become involved in the justice system.

“The Juvenile Justice reform legislation undertaken in 2017 represents some of the most satisfying work I have been involved with during my time in the legislature,” said Rep. Snow. “Our state has been able to save millions of dollars by closing some facilities and reinvesting those dollars in support services for children and families facing behavioral and mental health challenges—without pulling children out of their homes and isolating them from family and school. Children are best served in their homes and communities. The recent data showing positive outcomes places Utah at the forefront in this area of criminal justice reform and has been identified as a model for other states.”

Other newly reported results from reform efforts include:

“Reform efforts show we can still have public safety and accountability, while getting better results and taxpayer savings by keeping low-risk youth in their communities with their support systems,” said Brett Peterson, director of the Utah Division of Juvenile Justice Services. “We are encouraged to see how youth are changing in positive ways to ultimately thrive as adults.”